Showing posts from October, 2017
Show all

The Give and Take of Halloween and Judaism© - Parashat Lech Lecha 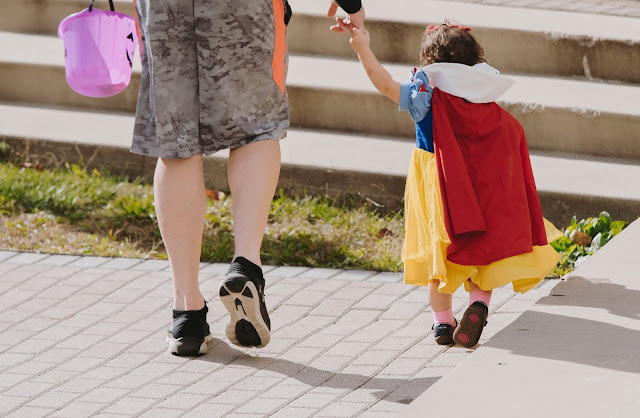 The Give and Take of Halloween and Judaism©Parashat Lech Lecha 5778/2017Rabbi David Baum Photo by Haley Phelps on Unsplash
We do something called a Q & A with our religious school - Question Box - Questions that Siri and Alexa cannot answer.  Most of the time, the kids ask questions, but sometimes, the parents slip one in.


I wanted to share one of those questions from a parent last week: Should Jews celebrate Halloween?
Now, what was the parent really asking…
What do you think?
I thought the following:
Rabbi, is it wrong if I send my child trick or treating? What message am I sending my children? Do we really have to be that different? Why can’t Jews just have some fun with everyone else? Rabbi, can I have permission to send my kids trick or treating?!?
First, I want to state the following- Halloween and whether Jews celebrate or not is not my main issue as a rabbi. My kids aren’t pestering us yet with asking to go - thankfully they don’t see pictures of their friends trick and treatin…
Post a Comment
Read more 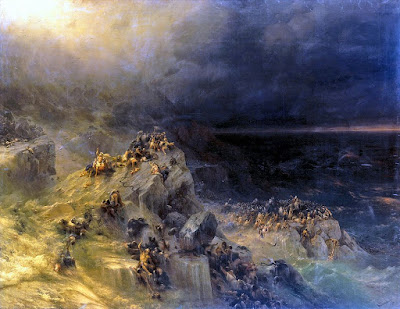 Rabbi David Baum
A new flood is foretold by the world's weather specialists and they say that nothing can be done about it. In three days, the waters will wipe out the world.
The Dalai Lama appears on television and pleads with everybody to turn to Buddhism. That way, they will at least reach enlightenment.
The Pope goes on television and says that the world must accept Christianity in order to attain salvation.
The Chief Rabbi of Israel takes a slightly different approach: "We all have three days to learn how to live underwater."

There is a bit of a misconception when it came to how the world flooded in the Noah story.  The flood did not start with rain, rather, it started with the fountains of the great deep bursting apart, and the floodgates of the sky broke open (Genesis 7:11).  It was a reversing of the process of creation.  God removed the barriers and started over with chaos.
I bring this up because it does seem like w…
Post a Comment
Read more 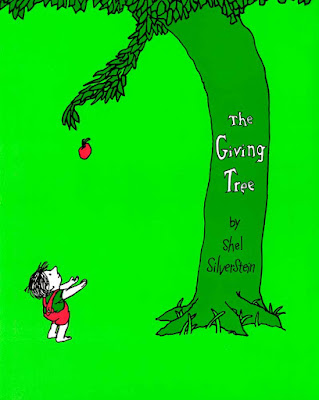 Adam 1 and 2 and the Giving Tree© Rabbi David Baum

“Once there was a tree, and she loved a little boy, and every day the boy would come, and he would gather her leaves, and make them into crowns and play king of the forest.  He would climb up her trunk And swing from her branches And when he was tired he would sleep in her shade.”
Who in here ever read your child or grandchild the Giving Tree by Shel Silverstein?I bring this up because I read a report on the news about the home of the author, Shel Silverstein.Although he passed in 1999 of a heart attack, he had a famous home in the Keys.I just heard that this historic home was destroyed during Hurricane Irma – and do you know how it was destroyed?A Banyan tree fell on it – yes, the tree finally got her revenge.
The home of the late Shel Silverstein, author and poet, is severely damaged Thursday, September 14, 2017 by a tree that was uprooted in Key West by Hurricane Irma. (Lannis Waters / The Palm Beach Post)
The Giving Tree is a seemingl…
Post a Comment
Read more

October 02, 2017
How to Make Reason, Meaning and Purpose Out of Everything© Yom Kippur 5778/2017 Rabbi David Baum, Congregation Shaarei Kodesh Have you ever asked yourself, what's the purpose of my life?

There's a famous story of Adam HaRishon, the very first human, who wondered this same thing.  It actually came out of a little know creation story.
The first animal that God created was the dog and said to the dog:  'Sit all day by the door of your house and bark at anyone who comes in or walks past. For this, I will give you a life span of twenty years.'  The dog said: 'That's a long time to be barking. How about only ten years and I'll give you back the other ten?'
So God agreed.
Then God created the monkey and said: 'Entertain people, do tricks, and make them laugh. For this, I'll give you a twenty-year life span.'  The monkey said: 'Monkey tricks for twenty years? That's a pretty long time to perform. How about I give you back ten like the Dog…
Post a Comment
Read more

The Antidote to the Epidemic of Loneliness: Chaverut - Partnership© - Kol Nidre 5778/2017 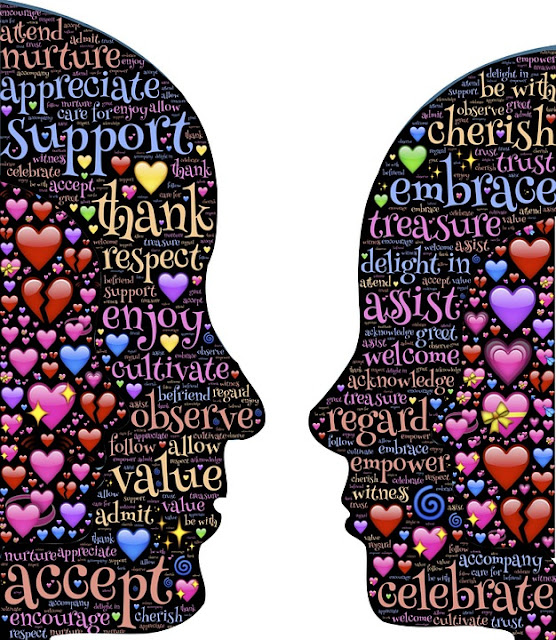 
Studies have recently found that social media is actually addictive, but I once heard a story about a man who tried to break his addiction.  He decided to stop using social media and instead was determined to make friends without the benefit of Facebook but still using its methods. So he left home to take a walk and as he met people he told them what he had eaten, how he felt, what he did last night, and what he will do tomorrow. Then he gave them pictures of his family, his dog, and his garden. He also listened secretly listened to their conversations, jumped up from behind them, and told them he loves them. It worked! Soon he got new followers — two police officers and a psychiatrist!

Facebook, one of the most popular of social media platforms, is amazing. It has more than one and a half billion users, allows people to share details of their lives, an…
Post a Comment
Read more
More posts